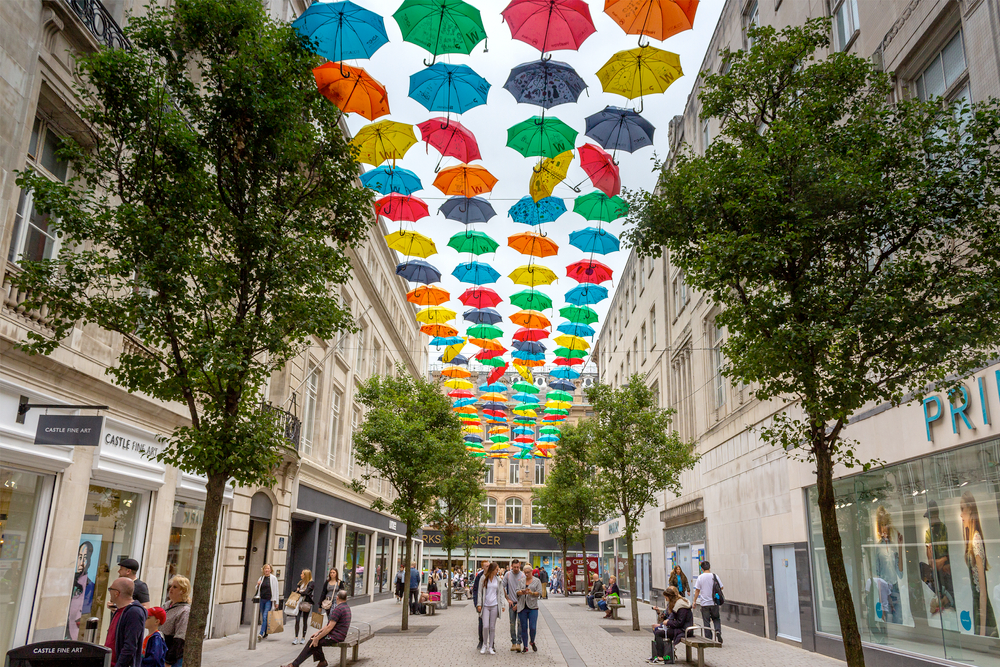 With Neurodiversity Week upon us – 16th to 20th March 2020 – we felt it was important to discuss what neurodiversity actually is, and how it affects children. In a nutshell, neurodiversity is an important aspect of a child’s attention capabilities, which directly impacts how they perform tasks at home and school.

At TALi, we believe that attention is one of the most important aspect of a child’s growth, which contributes significantly to their performance in school and life.

Neurodiversity is a concept that’s been around for a while. It means that brain differences are just that – differences – so conditions like ADHD and Autism aren’t abnormal but, instead, they’re simply variations of the human form. Understanding neurodiversity means understanding that humans don’t come in a one-size-fits-all neurological package.

For kids with learning and thinking differences, being classed as neurodiverse can be positive rather than negative. The term can help kids (and their parents) frame their challenges differently. It can also shed light on instructional approaches that might help to highlight the strengths of certain kids. One such approach is Universal Design for Learning (UDL).

THE HISTORY OF NEURODIVERSITY

In the late ‘90s, Dr Judy Singer coined the term ‘neurodiversity’ in her Sociology Honours thesis. A sociologist on the Autism spectrum herself, Dr Singer refused to believe that people who have Autism are disabled; she believed their brains simply worked in a different way to other people’s brains.

The term was quickly embraced by activists in the Autism community and beyond.

Neurodiversity emphasises that the goal shouldn’t be to ‘cure’ people with brains that work in diverse ways; the goal is to embrace them as part of the mainstream. And that means providing much-needed support so they can fully participate as members of the community.

WHY IS NEURODIVERSITY SO IMPORTANT?

Neurodiversity emphasises the importance of equal treatment and more widespread acceptance for those on the spectrum, and with mental variations in general.

The idea is, if Autism or ADHD or other mental variations are seen as normal variations of the human experience, then those with these conditions will be treated more humanely and with more understanding, as they might have different needs or different ways of coping.

We take an early intervention approach to improving children’s attention by focusing on those aged 3 to 8 – a time when the brain is still developing and at its most ‘plastic’ state. This age range is an important time for early intervention and can make a huge difference in helping children to get the most out of their lives, especially those who are neurodiverse.

Attention is a skill that needs to be taught. Use TALi DETECT to assess attention profile of your Children.