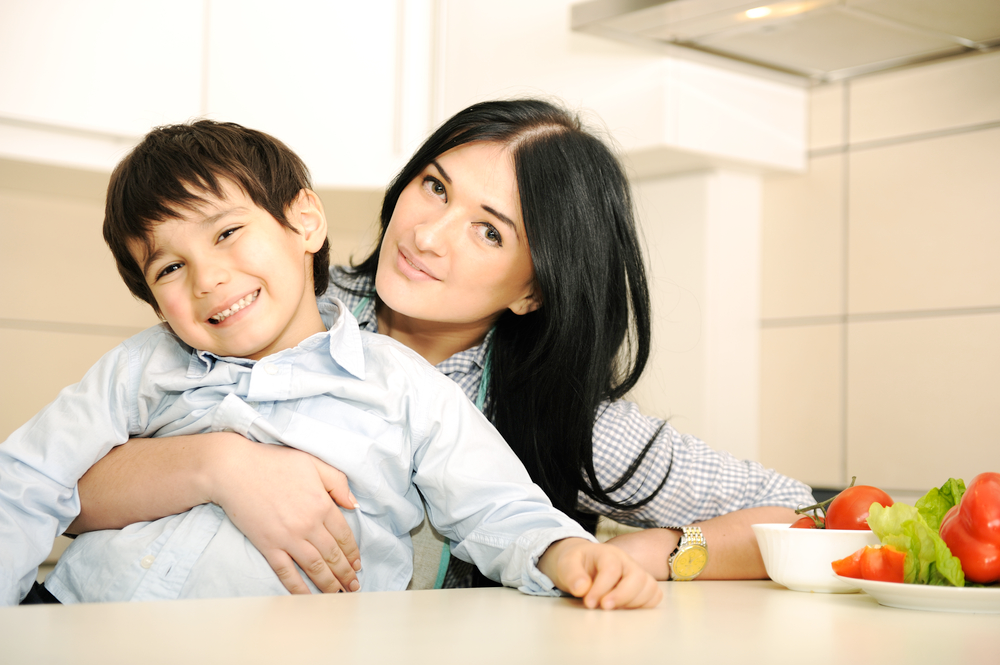 “As mother to a child with ASD (Autism), the challenges have been enormous and mentally exhausting,” explains Amy*. “Having to advocate for my son on a regular basis and educate others has been an ongoing battle.”

The struggles Amy has experienced are fully evident through her words. Even though her son Josh’s school has been sympathetic and supportive of their situation, finding a solution to their problems ultimately landed on her shoulders. As she admits, “Unfortunately, schools do not have the resources or, in most instances, the knowledge of supporting children with Autism.”

With Josh having trouble organising and planning, maintaining focus, shifting between tasks and decisions, and managing emotions – as well as other executive function challenges, such as fidgeting and touching, that are specific to Autism ­– Amy took it upon herself to undertake some research and see if she could find a solution for making their daily life easier. It was during this research that she stumbled upon TALi TRAIN and decided to give the attention-strengthening program a go.

“It had somehow appeared on my Facebook page,” she says, “I phoned and made some enquiries.  I spoke with a lovely gentleman who kindly provided me with an extensive background about the TALi program and its benefits.”

But she did not implement TALi immediately: “ My son’s school had received the services of an Outreach Support Program, and I believed, at the time, that these services were going to provide the assistance my son required. Unfortunately, it became apparent to me that the program was not suitable and did not provide the support Josh required. Instead, it focused on consequences and exclusion. Six months later and a report of recommendations that was more generic than specific to my child, I decided to look into the TALi program.”

Amy met with Josh’s teacher prior to the September holidays, and alerted her to the fact that she was going to trial a five-week attention training program, TALi TRAIN, and consequently would like to hear the teacher’s feedback. First week back from holidays and the results were already evident: Amy’s son received an award for demonstrating the value of responsibility, which was presented to him at the school assembly.

“His class teacher was extremely surprised by the change and noticed my son had become less fidgety and distracted, more focused and was showing better listening skills,” admits Amy. “Our TALi journey proved to be so beneficial for Josh that the teacher and staff took notice and requested further information about the program to possibly assist other students at the school.”

In the months following his attention strengthening with TALi TRAIN, Josh kept surprising her. His Term Four report showed a complete turnaround from first semester report. For instance, his overall classroom behaviour went from ‘Needing Attention’ to ‘Good’, and his overall effort in all subjects increased from ‘Working Towards’ to ‘Expected Level’ and ‘Above’.

The outcomes of TALi TRAIN outweighed anything Amy had expected. As she readily concedes, “My initial expectations were that it couldn’t hurt to trial and, if it managed to do half the things it mentioned in the research, then it would be well worth it.”

But now, Amy is a great advocate of the TALi program, as her personal journey can attest.

When asked if she had any tips to give to other parents and carers, Amy says, “Encourage your child to complete the program, even when it becomes mundane. Persevere and, by the end of the program, the benefits become evident. And you may find that your child may even miss playing TALi long after the program has finished – my son did.”

Attention is a skill that needs to be taught. Use TALi DETECT to flag attention vulnerabilities and TALi TRAIN to strengthen attention skills in your child.

What signs of ADHD and ASD may be overlooked in girls?
Parents, Schools, Healthcare

Why are girls diagnosed with ADHD and ASD later than boys?
Parents, Schools, Healthcare