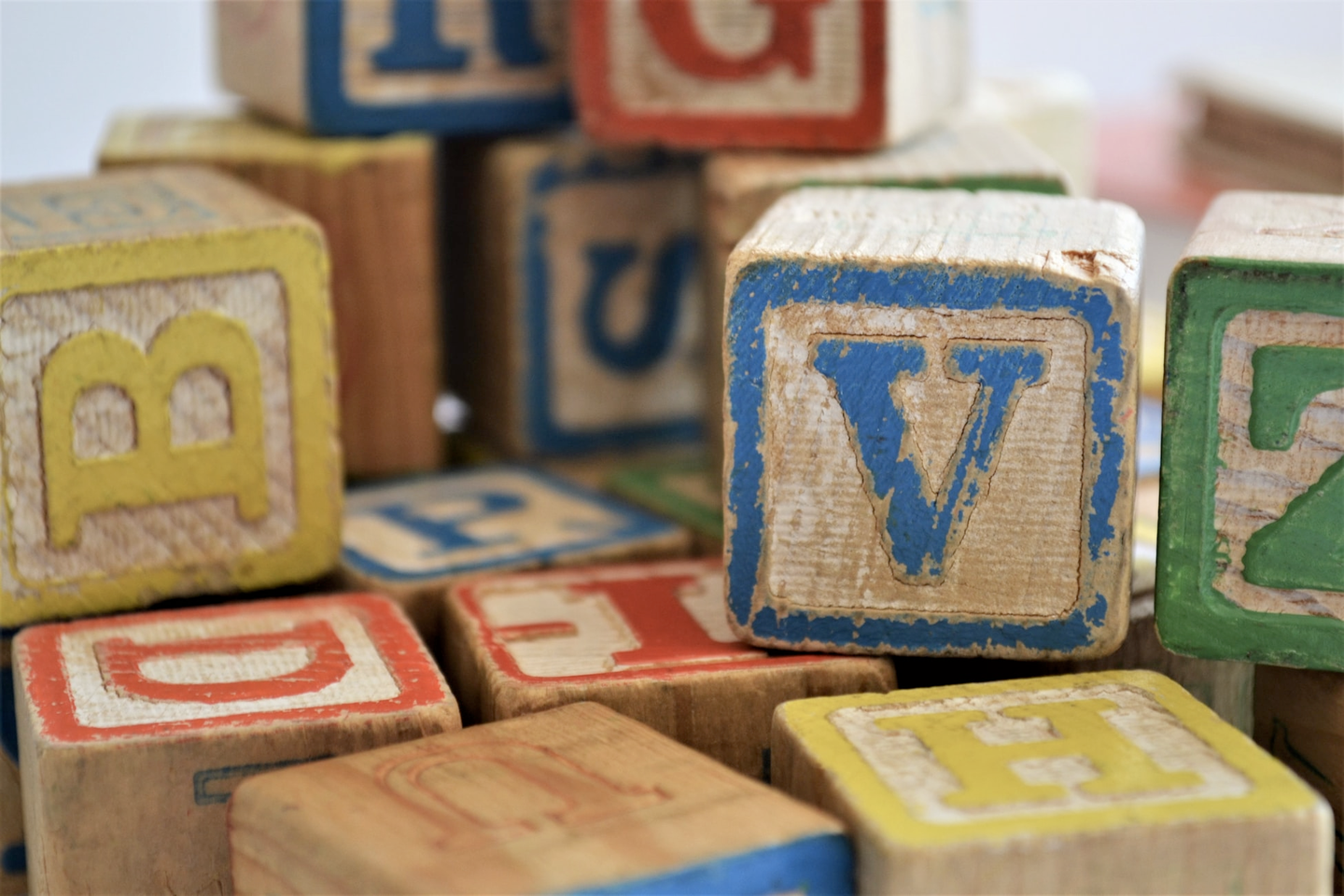 Attention Deficit/Hyperactivity Disorder (ADHD) is a neurodevelopmental disorder that affects both children and adults around the globe. It doesn’t discriminate – it can affect anyone – and it does not mean that those affected by ADHD can’t excel in life.

Given October is ADHD Awareness Month around the globe, we’d like to play our part by addressing some misconceptions and stereotypes around ADHD. The following are five that are still, unfortunately, often considered to be true.

Myth #1 – ADHD is not a medical condition

This myth has been debunked multiple times; for example, the National Institutes of Health, Centers for Disease Control and Prevention, and American Psychiatric Association all recognise ADHD as a medical condition. Furthermore, there have been over 100,000 articles on ADHD on its causes and symptoms.

Myth #2 – ADHD is caused by poor discipline and parenting

Studies have shown that discipline and parent-child relationship problems could be the consequence of ADHD behaviour problems in children, not only the cause. Though structure is important for a child with ADHD, constantly punishing them for symptoms associated with ADHD can have greater negative consequences in the long run.

Myth #3 – ADHD is a learning disability

ADHD is not a learning disability. However, the symptoms of ADHD can affect a child’s ability to effectively learn in school. For instance, not being able to focus properly can make it difficult for children with ADHD. A learning disability, as opposed to ADHD, causes problems with learning specific skills such as reading or mathematics.

Myth #4 – ADHD is not that serious

While ADHD is not life-threatening, it can have serious implications on the quality of a child’s life. Children with ADHD are more likely to have anxiety and depression compared to the general population. This is why it is important to treat ADHD very seriously, and treat it while a person is still young.

Most children won’t totally outgrow ADHD, although some symptoms can lessen or disappear as they age. Symptoms may also change as children develop and learn ways to manage them – however, that’s not the same as actually outgrowing them. Most children with ADHD will continue to have symptoms throughout adolescence and into adulthood.

By understanding more about ADHD, even just being aware of these five myths we’ve mentioned, you can help make life easier for a lot of people.

We all have our own ideas about what ‘attention’ means. However, when asked to fully describe attention, many of us will...

How a brain develops hinges on a complex dance between the genes you inherit, and the life and education experiences...

Children are innately equipped with resilience, to work through challenges and cope with stress. It’s not something that kids...