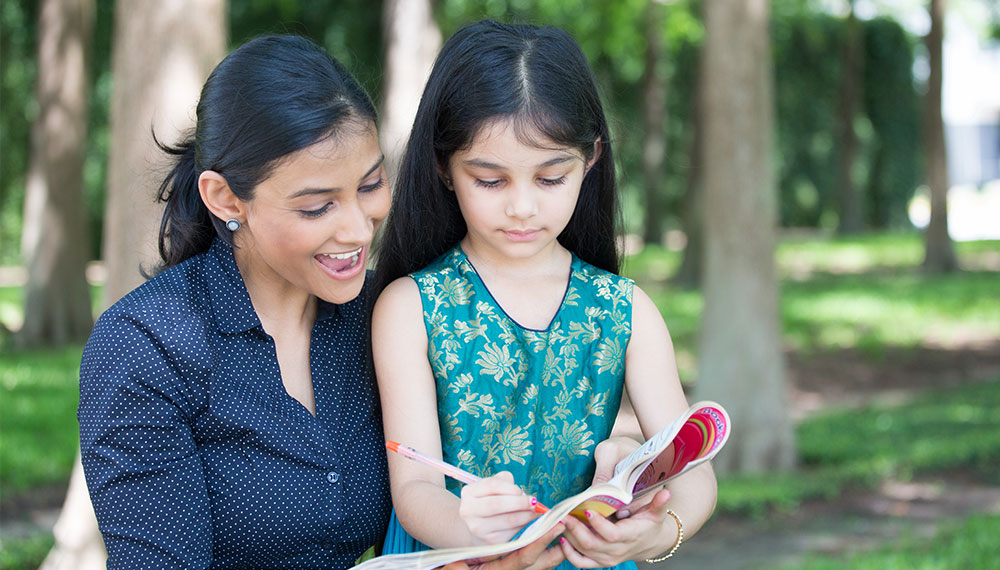 We’re proud to announce that TALi is partnering with Thrive by Five, an initiative of Andrew Forrest’s philanthropic organisation, Mindaroo Foundation, to help campaign for a high-quality and universally accessible early learning system for children in Australia.

With clear evidence that 90 percent of a child’s brain is developed by the age of five – and the quality of physical and social environments can affect that learning – excellence in our early learning system is essential to the healthy development of our children.

In an Open Letter to the Federal Government, Thrive by Five is calling on increased recognition and investment in Australia’s early learning system, and for it to be delivered by a skilled and supported workforce.

“Every child should start school ready to learn, with the opportunity to fulfil their potential,” writes Dr Nicola Forrest, Director of the Minderoo Foundation, and Professor Fiona Stanley, UNICEF Australia ambassador for Early Childhood, in the Open Letter.

“Sadly, many children who enter the school system developmentally vulnerable never catch up with their peers. If a child starts behind, they stay behind. This situation is worsened by the fact that 18 percent of our childcare centres do not meet the existing early learning quality standards.”

With early intervention core to TALi’s principles, we look forward to being a key contributor to all levels of the Thrive by Five campaign. As part of the campaign, TALi will run and support Thrive by Five events throughout 2021 to raise awareness about the impacts and importance of evidence-based strategies to ensure Australian children have the best start to life.

“We are thrilled to join the other key stakeholders as a partner of Thrive by Five,” said Pete Saunders, TALi Chief Operations Officer. “We believe it’s one of the most important initiatives to date and we’re closely aligned in our ambitions and objectives to advocate for effective policy and investment in early childhood outcomes across Australia.”

Representing a broad cross-section of the community, other key partners in Thrive by Five include Telethon Kids Institute, ACOSS, the ACTU, HESTA, Goodstart Early Learning, Victoria University, The Smith Family, Save The Children and UNICEF, to name a few.

As TALi’s Pete Saunders concludes, “The campaign goals are lofty, comprehensive and critical to improve positive outcomes for children, and everyone in the TALi team is very excited to play their part.”

We encourage you to support the Thrive by Five campaign by adding your signature to the Open Letter. You can find out more about Thrive by Five at www.thrivebyfive.org.au

What signs of ADHD and ASD may be overlooked in girls?
Parents, Schools, Healthcare

Why are girls diagnosed with ADHD and ASD later than boys?
Parents, Schools, Healthcare

While awareness of attention deficit hyperactivity disorder (ADHD) and autism spectrum disorder (ASD) has received a...